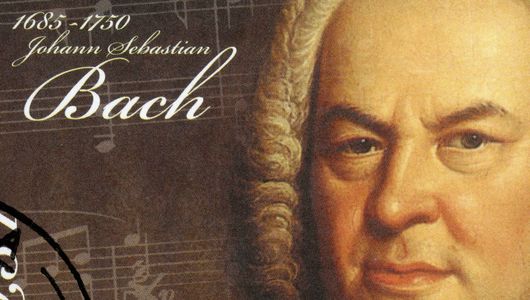 In the Footsteps of J.S. Bach

Singles available for a supplement of $529

Join us in Germany!

In the Spring of 2020, Christ Church’s Organist and Director of Music, William Trafka, will lead a tour to Germany to visit the towns and churches where Bach lived, worked, and wrote his greatest works. Bill will also play Bach's organ works in the magnificent sacred spaces, some centuries old, where they most likely were first intended to be heard and on some of the original instruments which Bach played over 300 years ago, offering a concrete aural and spiritual link to the legendary composer. The tour will visit the charming towns of Eisenach (Bach’s birthplace), Mühlhausen, Arnstadt, and Weimar as well as the major cities of Erfurt, Dresden, Leipzig and Berlin.

The tour will take place from May 20 to May 30, 2020, at the height of the Spring season in this opulent part of Central and East Germany. The accommodations are superb as is the wonderful German cuisine, particularly as experienced at the iconic Auerbachs Keller, built in 1438 and featured in Goethe’s Faust. Experience the wonderfully inspiring music of Bach in these powerful, ancient spaces amidst the immortal richness of German history and culture. 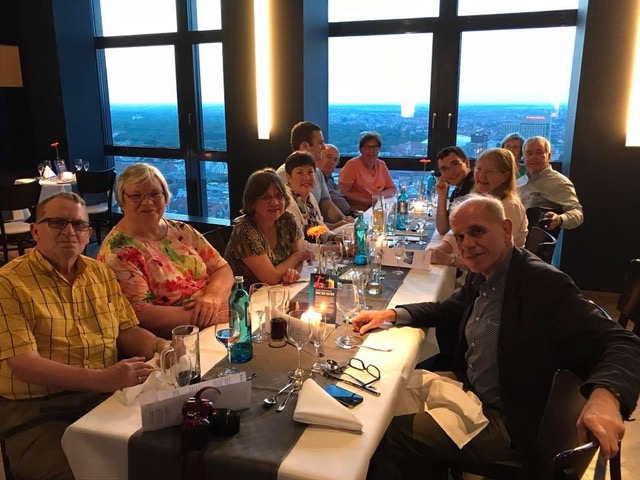 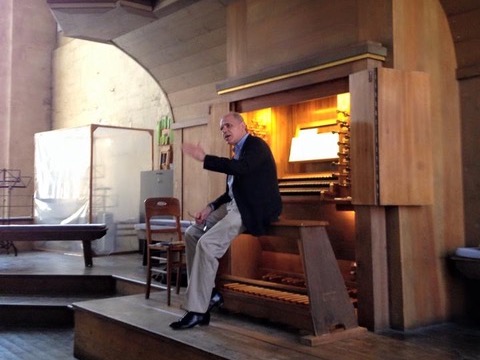 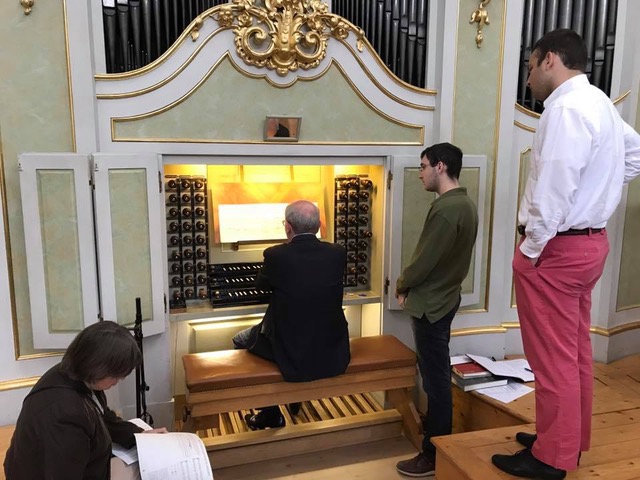